Life often throws unexpected googlies at us, isn’t it ? One such Googly was thrown at me exactly a week after I was done with my final exams.

Excited about treating myself to a much deserved break with family, I started browsing through the newspapers on a look out for some ‘Travel Packages’.While doing so, I stumbled upon an advertisement that called for Graduates / Freshers to be part of an MNC that was opening its doors in India for the first time in colloboration with a Software Giant.

Armed with a ‘Diploma in Computers’ and awaiting my Graduation result, I was encouraged by my parents to give it a try as I had nothing to lose even if I wasn’t selected.

With literally half a page of personal details for my resume, I very enthusiastically zoomed away to the place of interview on my Scooty.

And there, I was sitting in a room filled with prospective technical experts many of whom automatically qualified due to their prior job experience.

The first round was an Aptitude test which surprisingly I sailed through and then the interview was scheduled within the next two hours. And then it was a shocker for me, when I was selected.

The best package they could offer was Rs.2000 during the training period! The package did increase to five figures after 3 months of training, though.

And this was almost 13 years back in Hyderabad , when the now famous ‘Cyber City’ was in its nascent stage and the city was still operating with an old airport bang opposite to the building which supposedly was to be our new ‘office’. 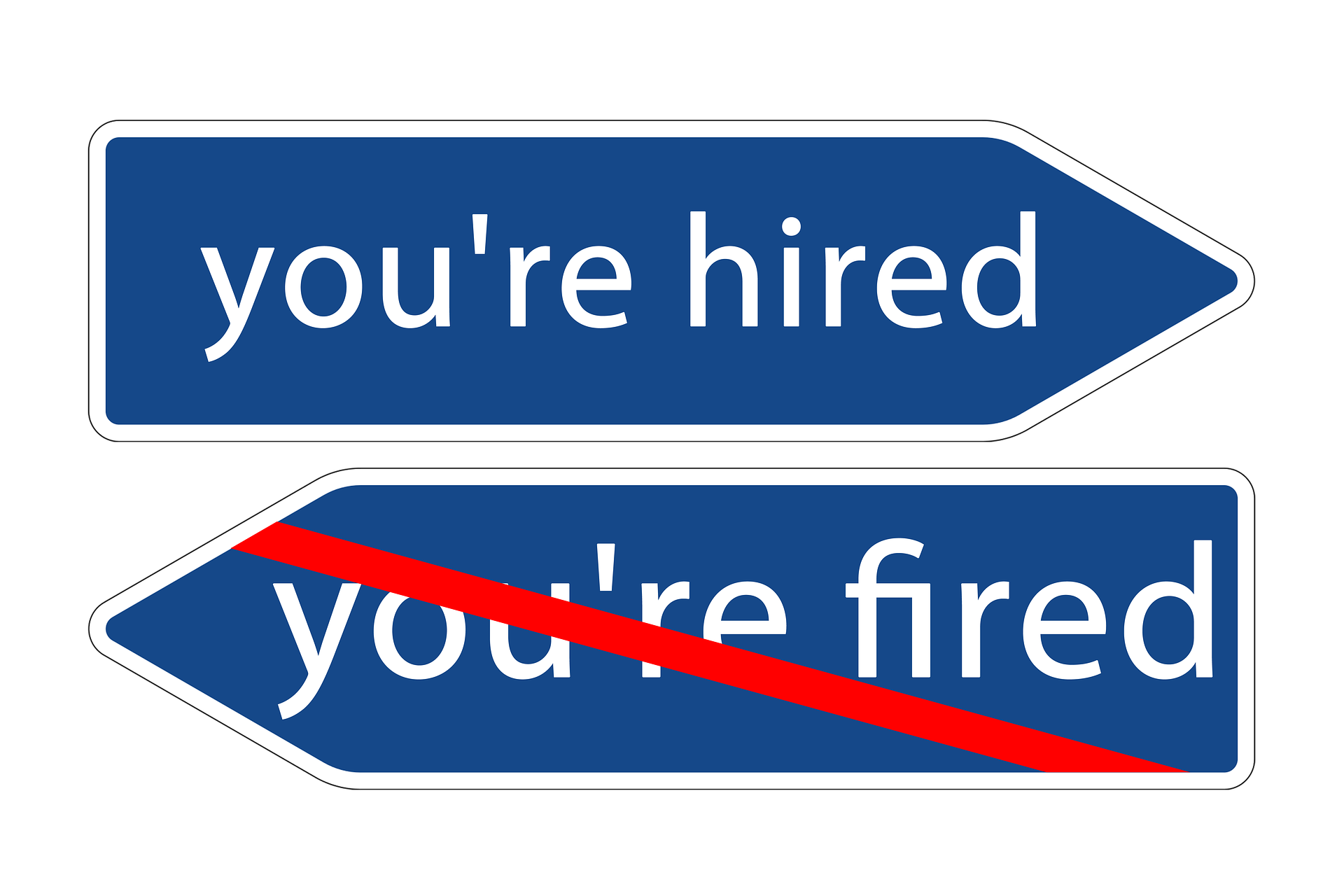 At 20, one really does not know much about ‘work culture’, work ethics’ etc but thankfully for me, I found a bunch of crazy people as colleagues.It did take some time for me to get set but then once I was comfortable, I became one among this weird group, and life at the workplace became an extension of my college life!

It was with great pride that we attended the training sessions as the trainers were the same people who developed the indispensable ‘Software'( not revealing the name here) which is installed on almost all the computers around the world and interacting with them,was indeed an eye-opener.

But the best part of my first job was swiping the Debit card for the first time just after my very first salary/ stipend that was credited. I withdrew my hard earned money and celebrated with my joint-family by taking them all to a Three-star hotel for dinner.Ofcourse, I had to borrow money from my dad because 2K cannot pay for some 15 people ! Still, it is one of the most cherished moments of my life 🙂

On the other hand, working in night shifts after the training period does pose health issues and has its own flip side and this did bother me too. But then, when one has a guide,mentor and a team leader who is no less than a big brother, you know your chips can’t be down for a long time. So, he made sure he changed the shifts in which I could work so that it suited my health.

Trust me, being part of a ‘Pilot Project’ is never easy.It teaches the nitty gritty of a new establishment , it makes you toil and adjust, it brings the team together like never before, it makes you see the struggle behind putting together an organization so much so – that you really don’t mind sitting on the floor with all equipments.All this, so that the work process does not get delayed while the infrastructure is put in place.

A ‘Pilot Project’ has got its perks too.One is given a lot more freedom to experiment, find life-long friends, you are not restricted to just ‘one domain’- as one is welcome to chip in other domains too to zero-in on one’s calling .And you end up doing crazy things -all the while , being paid!

It’s like a baby growing and being nurtured by you and others, right in front of your eyes day in and day out and the hurdles are too many and it takes a lot of time for things to fall in place.I do not know if such liberties exist in these times.

There were days when we slogged like hell and the pressure to perform or perish did outweigh everything else, but not even once we thought of pulling the other friend down.It was always a friendly and healthy working atmosphere, at-least when it came to the 8-10 of us.

Yes, we were one huge group who were earning a paltry amount but that did not deter us from indulging in partying out, dining out and movies – almost every other weekend and having breakfast together whenever most of us were in the same shift.There were many days when the technical issues took hours to get resolved and I remember sitting cross-legged on the floor along with others and playing with a soft ‘smiley ball’ all the while guiding the customer on the other end who literally had ‘Nil-Technical Knowledge’ and required all our patience and perseverance.

I remember how, during the afternoon shifts there used to be hardly any work and we used to open a particular Music Website and hear to selected songs in a loop and keep swaying to the tune from our cubicles.

Those were days when Hyderabad had empty roads post ten or eleven at nights and the city being one of the safest in the world for women, we really did not mind going out of our office for a break to have some Chinese or ice-creams from the road-side vendors.Well, the pavements were our sitting area and the guys were our security guards !

When I was given the Best Performance Award for one of the months, the whole group came together to congratulate and celebrate and this inspite of us being from different teams.

My City – The Safest!

I particularly remember an incident after I was promoted as a Technical Mentor. I had gone out with another team after their stupendous achievement and performance for a particular month and I was invited to join the team since I dealt with mentoring their team members for that month.For people familiar with Hyderabad, you know how ‘Tank Bund’ is an integral part of the city’s culture and outings by connecting the Twin-cities. 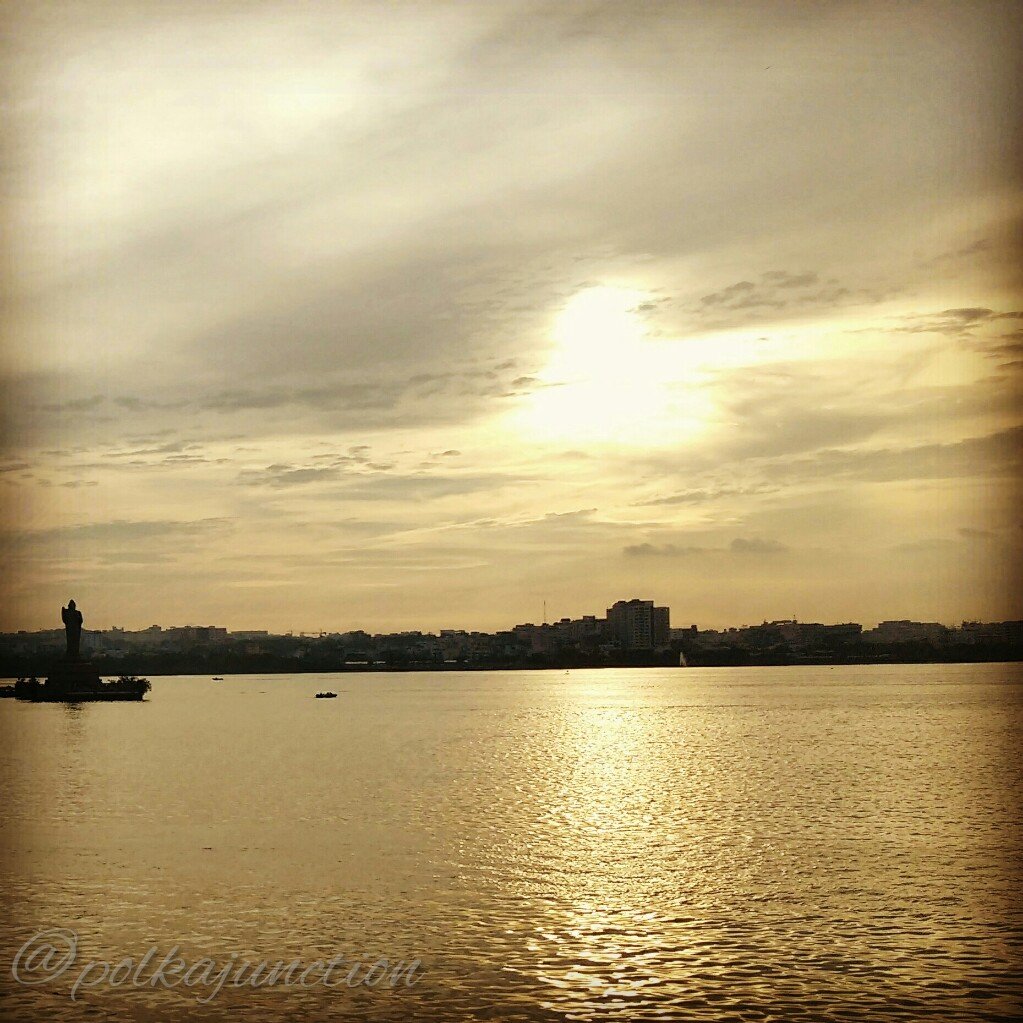 So after the success party, I had to cross the approximately 2km stretch and then ride another 10kms to reach home. Though we started together on our respective bikes, my friend went ahead of me.Unfortunately, I had a flat-tyre and had to struggle to get my Scooty to the fag-end of Tankbund in search of a mechanic at eleven in the night when most of the shutters were down.I was so touched by the act of some shop-keepers who called a mechanic over his phone, asked him to come to his shop and open the shutter.They also helped me call my home and to couple of my friends from as my mobile ran out of charge.

That night , I saw the other side of ‘My Hyderabad’ – how a city goes to the extreme end to help a girl and makes sure she is in safe-hands.Within the next 20 minutes, my friends who were not even part of the get-together came to that place, rode beside me on their bikes and dropped me at my home at around one in the night.This,I am sure can happen only in your ‘First Job’- the bond, the trust and the acceptance!

Also, this can happen only in a fabulous city like Hyderabad.Sitting here in Delhi as I type this, I so wish this city too becomes safe for girls and they get the freedom to go out and chase their dream job and pursue their interests because just yesterday my HoD had to say ‘No’ to an invite for a workshop as it was scheduled for 7:30 in the evening!

Well, while reading the write-up , if you wondered whether we guyz ever fought- let me tell you that ‘Ofcourse at the drop of the hat we did fight and still do’. Quite many of us have quit our Whatsapp group in disagreement and ofcourse joined back because we know we are ‘One mega crazy friends group’ and I for one know that God does not make friends like that anymore who were fortunate to have me as a friend in my very first job 😉

‘This post is a part of Write Over the Weekend, an initiative for Indian Bloggers by BlogAdda’.

6 thoughts on “The curious case of my first job!”