My first glimpse of him

I clearly remember the day when I first saw him in the Summers of late 90’s. Hyderabad was famous for its blistering dry heat unlike its cool counterpart of Bangalore or humid Chennai, then. However, that day was surprisingly pleasant. I had come back home after a hectic day at school. As I sat outside in the portico of my house, catching up on the latest happenings with my friends, my gaze fell on him.

I recollected that I had seen him before but could not conclude where. Now, he caught the attention of not just me but everyone in the neighbourhood and that included my friends too. I gasped for breath as his eyes seemed to look at me. I excitedly told my friend Jaya that I have taken a liking for him. She laughed and said that his friend was much better than him. But I agreed to disagree. She liked his friend, while I owed my allegiance to him.

Those days, the concept of dating, boyfriends etc., were unheard of ( at least in the part of the city I lived ) and technology was restricted to two Doordarshan channels and a landline in my neighbour’s home. And I did not even know his Phone number to call and have a word with him and honestly, I did not have the audacity to even attempt it! So, the only option left was to have glimpses of him while he played Cricket and Football, until at-least, till I created an opportunity for myself to speak with him.

It became a routine to check if he was playing. As he became famous with his game, his name started appearing in the newspapers. Slowly but steadily, he was becoming popular and I was becoming restless to have a word with him. I started gathering information about him and divided it into two columns – ‘Favourable’ and ‘Unfavourable’ qualities to get hitched to him. The list under ‘Favourable’ seemed too short with just two options. Firstly, we shared the same sun sign of Capricorn and secondly, both of us loved and lived Cricket. The ‘Unfavourable’ part of the list was long and I better not disclose it here. 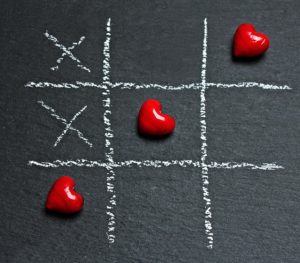 Not a day went without the mention of his name when we friends gathered and they often teased me about him. I remember the innumerable times we played ‘FLAMES’ with his name! As time passed, they started getting me snippets of information on him and newspaper clippings of his achievements and I had a huge collection, by the time I was in Class 12. His birthday was just a day after mine and it became a ritual for my friends to wish me on both the days.

I started seeing less of him as I was preparing for my board exams and he had become busy with his back to back tours. But the yearning to speak with him did not diminish. I always found him intense, passionate, disciplined, calm, hardworking and above all- loved the way he played cricket. I remember scribbling his name in every ‘Autograph/Slam book’ I filled.

Even my college friends knew my liking for him and continued the tradition of celebrating two birthdays!

Soon, we shifted to our new home and I joined my first workplace. I remember taking a longer route on a bus that passed through the locality where he stayed. This was on one of my official trips to his city. I eagerly peeped out of the bus as I passed his home, to check if he was available in the city as if he would be loitering near his home!!!

My brother, cousins, and friends believed in their God and religion, while I followed my own. They branded me an atheist for this attitude of mine but it really did not bother me. What bothered me was his achievements and his success.

Once, he was playing adjacent to my workplace and my friends nudged me to go and have a word. But I was not sure. What if I went and spoke and he did not recognize me! Oh, that would be too embarrassing for me to digest. So, the plan was promptly dropped.

In the same year, a  news snippet broke that he was getting married to his family friend. I felt a feeling of happiness, jealousy, and serenity – all bundled into one! A very weird sort of feeling to be experienced, isn’t it?  I was secretly praying for his ‘Happy Married Life’ !! After all, his happiness was my happiness…. I was more like a HalfGirlFriend. I was smitten by him, always thought about him, discussed him everywhere and prayed for his happiness and success, but he was not aware!

After that day, there have been many instances when my friends have messaged me to inform that they had seen him at airports, restaurants and other places. Recently, one of my friends sent me a picture of his baggage with his name on it! She had clicked it at the Bangalore Airport on the Baggage Carousel while waiting to pick her baggage! I could just smile and chuckle about the past!

This year, it is going to be two decades since I first saw him playing on that hot summer day of the 90’s. And I am looking forward to meeting him and exchange at least a couple of words, as he is in Delhi!

How I remained a Half Girl Friend

Did I tell you that when I got married (a couple of years after he got married) my husband asked me if I HAD a crush on anyone? I said, ‘Yes, I HAVE a crush and will always like him’. He was taken aback and asked me if I would like to share his name. I said, ‘Rahul….Dravid aka Jammy’! Haha… 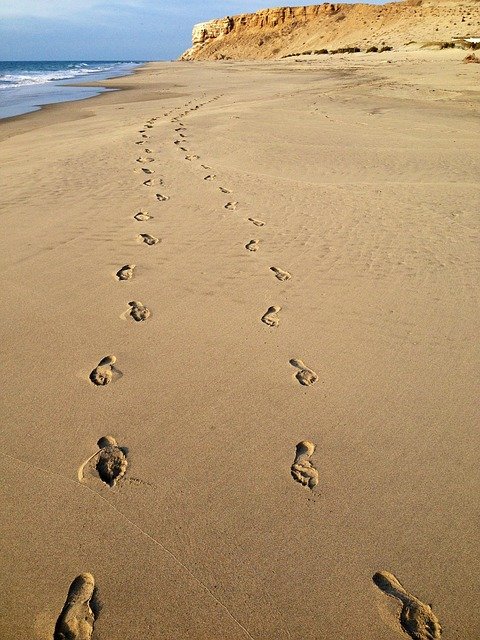 Yes, I was a die-hard fan of Rahul Dravid all through my growing up years from the day I saw him playing alongside Ganguly, stopped watching cricket the day he retired and am still a fan of him. I am the only atheist in my family that believes in Sachin as God! At one point, I thought myself to be Dravid’s ‘Half Girl Friend’ as I was head over heels for him and he had no clue that I even existed. Of course, as time passed, I realized that I am just another crazy ‘Fan’ of him! Now, when I look back, I find it all so silly 😀

And this, my friends, is the story of how I remained a ‘Half-Girlfriend’ and yet got married to the love of my life- my hubby! Last heard, Jammy is in Delhi, coaching the Delhi Dare Devils and I am contemplating to have a glimpse of him ! 🙂

11 thoughts on “How I remained a Half Girl Friend”