I have lived in Dalhousie-a quaint hill station in Himachal, for a couple of years, and have recently shifted to Delhi from there, I can’t help but keep thinking about the place over and over again. So, here are my reasons for loving Dalhousie so very much.

If  (you are a Sanskari person )

Enjoy the pic …Thank you}

else (you are in the highly Sanskari team)

{proceed further and leave your comments… 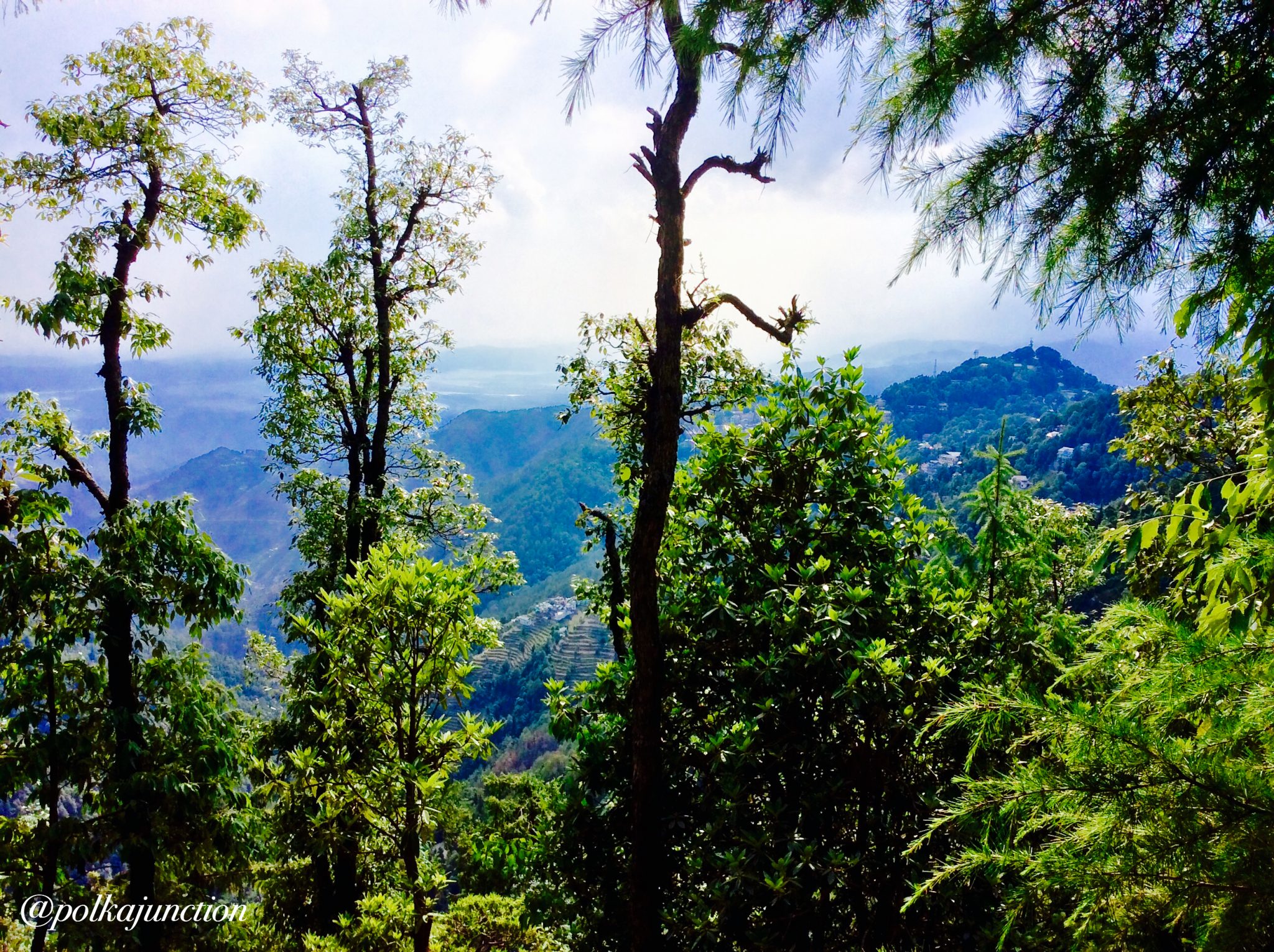 Now you as readers tell me if all the above reasons put-forth by me are Valid or Not?! Do you also have reasons to like/dislike places, things, people, etc.,.I am sure you must be having loads…So why don’t you share it with me? I will surely keep it a secret…Shhhhh