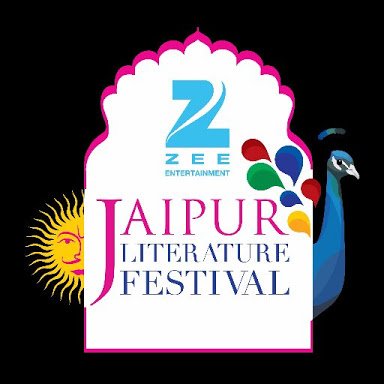 The raging debate on Twitter a couple of days back- over the invitation of RSS Speakers to the Jaipur Literature Festival 2017 left me perplexed!

We, as a society have made sure ‘Hatred’ and ‘Arrogance’ supersedes our ‘Intelligence and Rationality’. This in turn has resulted in ‘Politics: based on religion, creed and caste’ gaining prominence, blending and spreading its tentacles slowly but willfully into every aspect of our lives. Sadly, it is damaging the social – secular fabric of a vibrant and diverse nation like India . Also, wrecking the very hull of many friendships- all thanks to the social networking sites!

Quashing all this cacophony over the JLF2017 speakers, why not reflect and celebrate on the very purpose of a Literary Extravaganza of this scale! So let me start with the facts about #JLF

I have always been amazed and enthusiastic about JLF and remember being glued to the TV to catch a glimpse of the speakers and hear the snippets. ( Sadly, never had an opportunity to attend the Fest in person and hoping to undo this in 2017!)

So, one can understand my enthusiasm when I received an Invitation to attend the ‘Preview/Curtain Raiser Event’ of JLF through the Writersmelon Team. The event was held at the TajMahal hotel, Mansingh Road, Delhi . 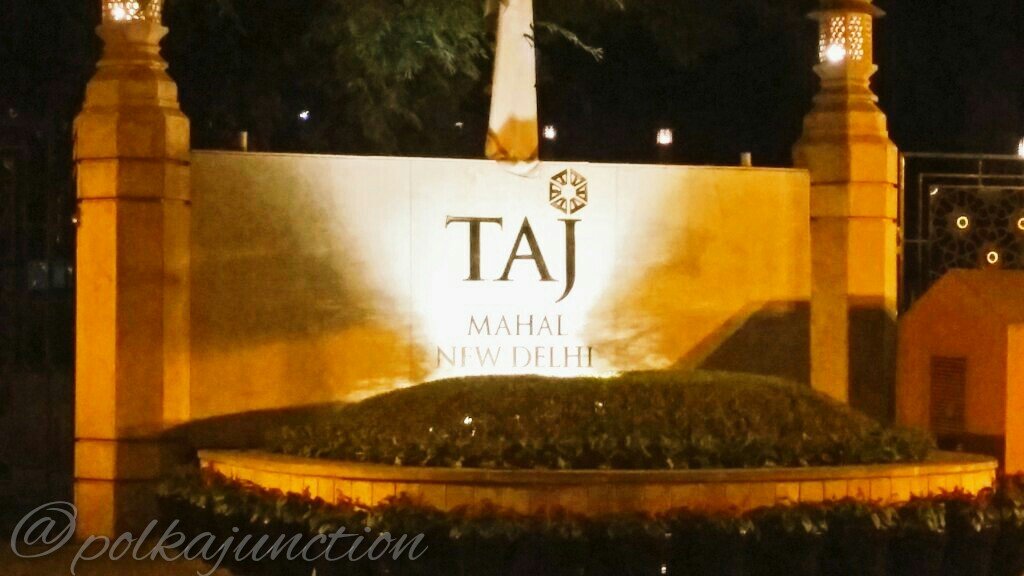 The best aspect of this event unlike other events was the ‘Unreserved’ seating arrangement –a rarity in most of the gatherings of such meteoric scale. Here is a glance of the wonderful evening  I was a witness to, that was filled with Poetry recitation, celebration and musical entertainment themed ‘ Bhakti: Resilience, Resistance and Resonance ‘

The evening started with the Directors of JLF – Namita Gokhale ( Writer, Publisher)  and William Dalrymple (Writer) welcoming and addressing the gathering, followed by an address by Sanjoy K. Roy, Director of Teamwork Arts, Producers of the ZEE Jaipur Literature Festival.

This was followed by the cake cutting ceremony on the completion of 10 Years of Successful running of the JLF. The enthusiasm of the Directors and Producers was so very infectious 🙂

After the formal welcome speeches , the audience were enthralled by the poetry recitation and translated renditions of Arundathi Subramaniam and HS ShivPrakash. Musical entertainment by Harpreet Singh and folk singer Parvathy Baul left us mesmerized. 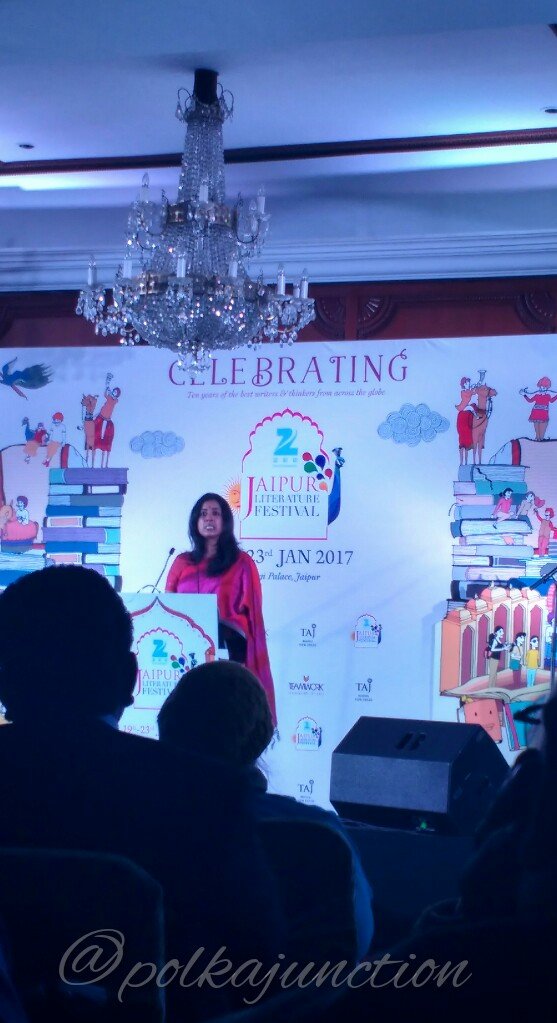 Of course, JLF and TAJ MAHAL Hotels are known for their hospitality and the evening saw the audience being treated to the choicest of  hors d’oeuvres and Cocktails… And as the famous Bollywood dialogue goes – ‘Picture abhi baaki hain mere dost’! Indeed the curtain raiser was one big celebration to kick start the ‘Greatest Literary Show’ on the 19th of January 2017!

Online Registration for the Festival is FREE and open to all. All visitors are required to pre-register on the Festival’s website at www.jaipurliteraturefestival.org.

Hope you are inspired as much as I am, to attend the greatest literary spectacle on Earth in the coming year!

Seasons Greetings and A Very Happy New Year to you all 🙂